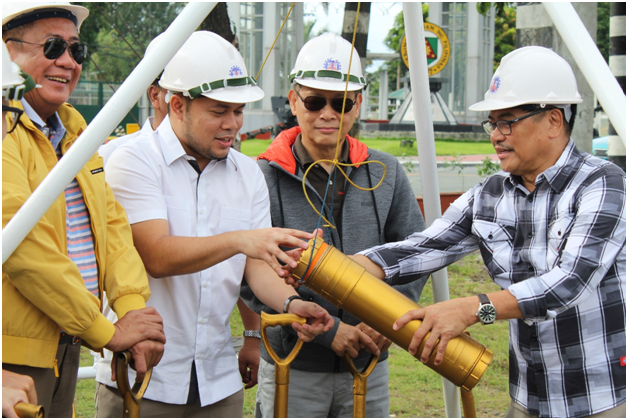 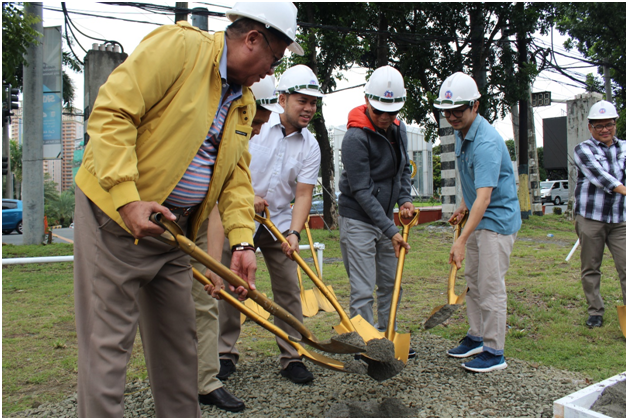 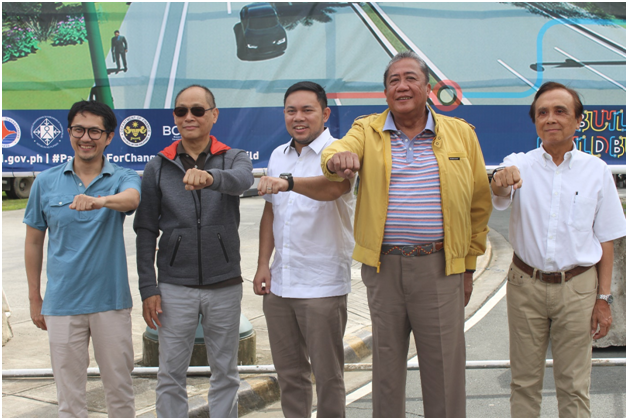 The event served to formally commence the project’s implementation phase by the ceremonial burying and lowering of a time capsule in the project site.

After the groundbreaking activities, the Secretaries gave their respective messages of support to the DPWH, the implementing agency for the project.

According to the Secretary Diokno, “[the] cost of traffic is 2.4 billion pesos daily.We have been left behind by our ASEAN neighbors in terms of infrastructure.”

The project aims to alleviate the traffic situation in the area by adding one lane each on both sides of the road section. This is just one of around four thousand minor projects that the Duterte administration is pursuing to close the country’s infrastructure gap.

“We hope for your support since you will benefit from this anyway,” the budget chief said during his message.