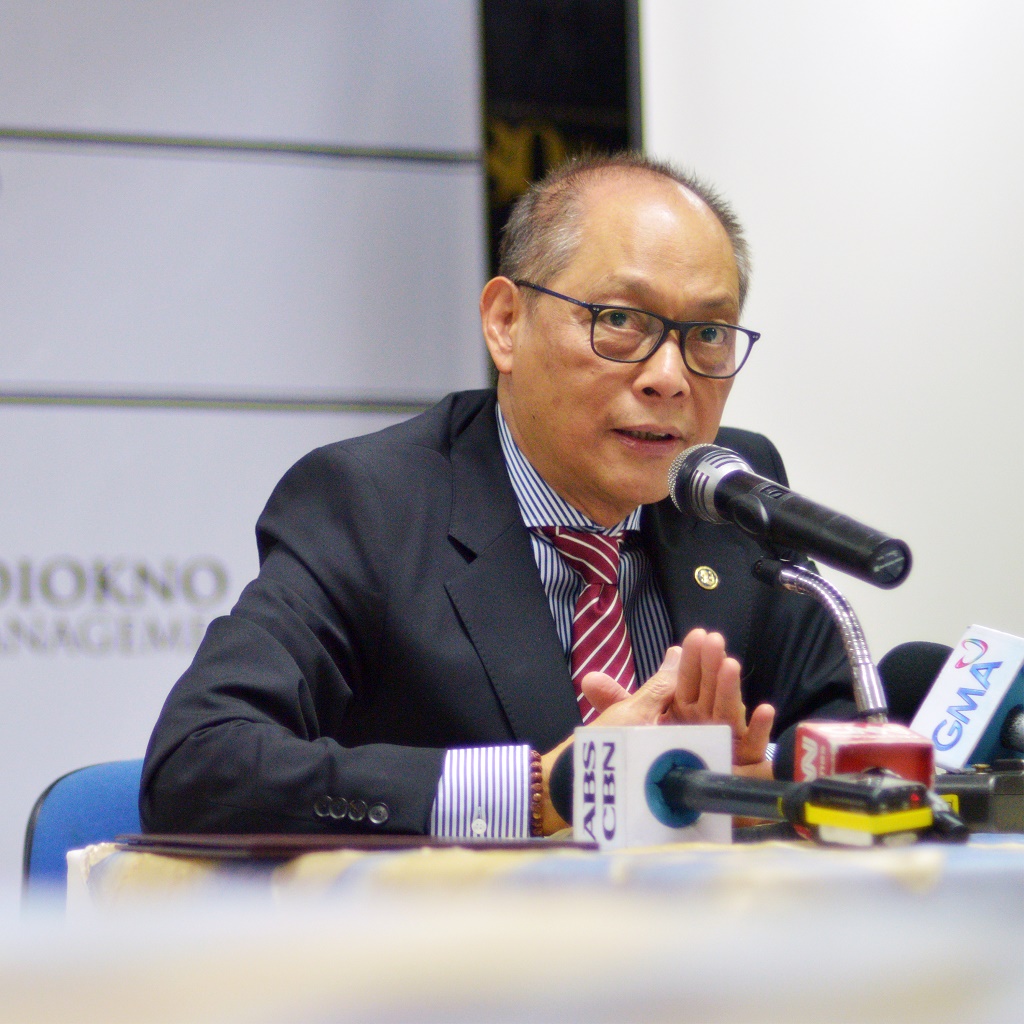 Earlier today, the Philippine Statistics Authority (PSA) revealed that Gross Domestic Product (GDP) grew by 6.9% in the 3rd Quarter of 2017. This level of economic expansion is well in line with the government’s full-year target of 6.5% to 7.5% GDP growth. It also sustains the strong growth posted by the Philippine economy, which grew by 6.4% and 6.7% (upward revised as of the most recent data) in the first two quarters of the year, respectively.

On the demand side, government spending continued to be a robust driver of growth contributing 0.9 percentage points to growth. On the supply side, public construction also posted a 12.6% growth rate. The high contribution of government spending can be attributed to the expansionary fiscal policy of the Duterte Administration, particularly to finance investments in public infrastructure and human capital development.

“Our outlook on the Philippine economy remains bright,” Sec. Diokno elaborated. “Rest assured that your government will not let up in its efforts to accelerate growth and secure a more comfortable life for all,” added the Budget Secretary. “The Department of Budget and Management is also committed to firm up government disbursements as we aim for our full-year P2.909 trillion disbursement target.”