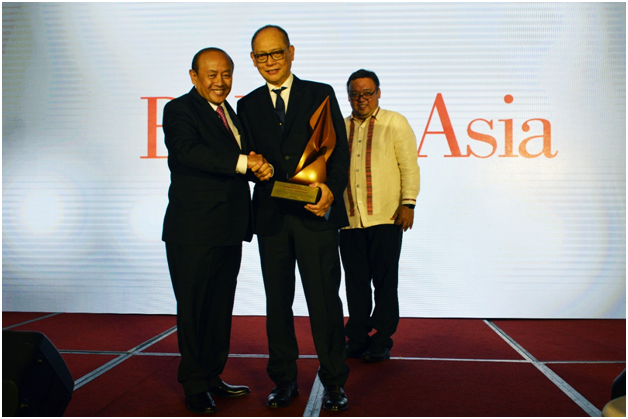 During the event, Secretary Diokno was awarded with the Management Excellence Award for “outstanding management of public funds”. The budget chief is the only awardee from the government sector in the category.

As one of BizNewsAsia’s top awardees for the year, the Secretary is featured on its November 13-20, 2017 issue. The weekly business magazine’s profile on the budget chief testifies to how Secretary Diokno has promoted growth and inclusion through budget reforms in support of the ‘Build, Build, Build’ infrastructure program.

“By the time we step down in 2022, we would have ushered in the Golden Age of Infrastructure in the Philippines, an era that Filipinos will look back with affection,” Secretary Diokno is quoted on the article.