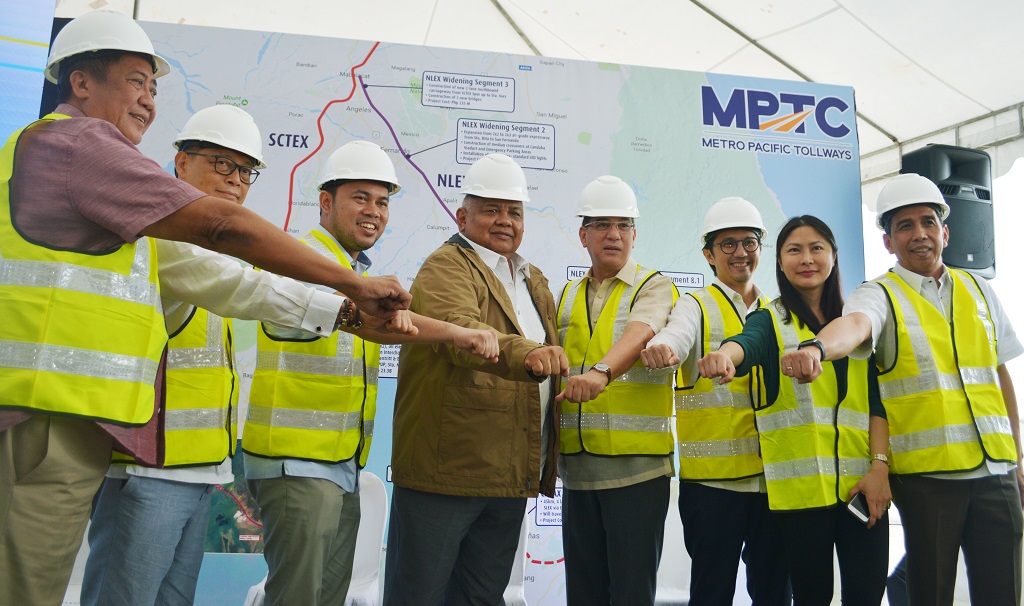 According to Department of Public Works and Highways (DPWH) Sec. Mark Villar, the PHP10.5-billion NLEX Harbor Link Project is expected to reduce travel time 10 project is expected to reduce travel time from NLEX Valenzuela to R10 from 23 to 11 minutes. The 5.65 km road will connect McArthur Highway in Valenzuela City and C-3 in Caloocan City. The project will be completed by the first quarter of 2018.

To enhance transparency in all project implementation, the DPWH will adopt geo-tagging technology through the Infra-Track App.

Sec. Villar told that the use of Infra-Track App, which will be fully-implemented next year, will combat ghost projects. The world-class software will capture photos using cameras or devices with built-in Global Positioning System (GPS) to ensure that all projects are in the right location and will serve as evidence of physical progress of projects.

According to DBM Sec. Diokno, the Duterte Administration has allocated PhP 8 to PhP 9 trillion over a period of six years for the Build Build Build program. “This reform is much needed as it improves efficiency and accountability in project implementation,” Sec. Diokno said.