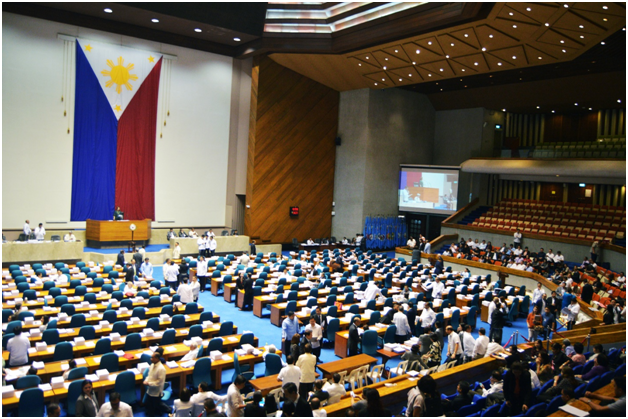 Secretary Evasco says that the OGP is “part of the Change agenda of the Duterte administration.

DBM Secretary Benjamin Diokno, co-chairperson of the PH-OGP Steering Committee, echoed his remarks in an AVP. “[The Philippines’] participation in OGP clearly shows the Duterte administration is determined to deliver on our promise to listen to the people and serve them better”, Secretary Diokno said.

During the same event, the 2017-2019 Philippine Open Government Partnership (PH-OGP) National Action Plan (NAP)was launched and the Memorandum for Understanding for Subnational Commitments was signed.The PH-OGP NAP is the fourth for the country which features 12 commitments that are being led both by government and civil society. The signed MOU for Subnational Commitments, on the other hand, signifiesthe thrust of the current administration to bring down Open Government to the provincial and municipal level. Present at the MOU signing were DILG officials OIC CatalinoCuy and Undersecretary Austere Panadero, League of Provinces of the Philippines (LPP) Secretary-General Governor Edgardo Chatto of Bohol, Union of Local Authorities of the Philippines (ULAP) OIC Executive Director Crystal Eunice Dela Cruz, and Local Government Representatives.

The conference served as avenue to discuss, recognize and share the best practices in implementing good governance initiatives between and among ASEAN members and selected countries, and to encourage fellow ASEAN member-countries to join the Open Government Partnership.

The OGP is a Washington, DC-headquartered global organization that was established in 2011 through the partnership of eight countries that bid to promote transparency, empower citizens, fight corruption and tap new technologies to enhance governance.

The Philippines is among the eight founding members of Open Government Partnership (OGP) and is recognized as a regional champion, having been twice awarded for citizen participation and participatory budgeting in the past.

At present, the Philippines and Indonesia are the two ASEAN members that are part of this global governance transparency initiative.