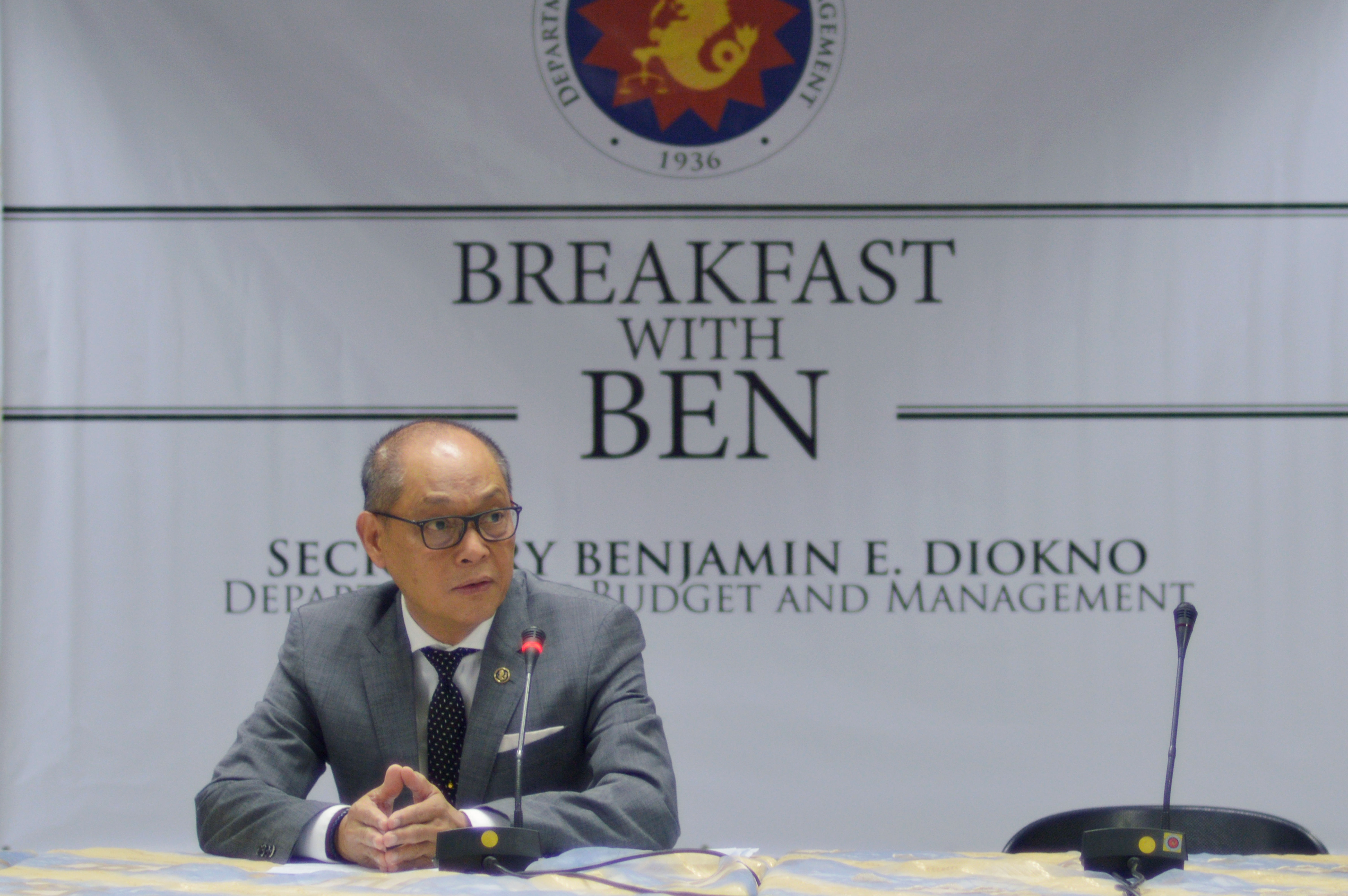 In line with the government’s thrust for more efficient, transparent, and accountable delivery of public services, the Department of Budget and Management is pushing for the passage of the Budget Reform Bill, a measure that seeks to modernize budgetary practices in the Philippines. It is an encompassing reform initiative covering the entire budget process – from budget planning, to budget execution, tracking, and so forth.

The said bill will change the way we do budgeting as it will address age-old problems like underspending and the usurpation of Congress’ power of the purse. This is especially important in view of the government’s expansionary fiscal policy, where spending for infrastructure and social services is projected to increase significantly.

Among the pertinent features of the reform bill is the shift from a multi-year obligation budget to an annual cash-based budget. The common budgetary practice in the Philippines is to allow appropriations and obligations until the next fiscal year, extending the validity of funds to two years. This has led to slow budget utilization on the part of line agencies.

Note that the two-year validity of funds has not been allowed in the 2017 General Appropriations Act (GAA) by virtue of a line-item veto by the President. In effect, appropriations must be utilized within the fiscal year. The Budget Reform Bill then seeks to institutionalize this initiative to promote the disciplined execution of the budget. On top of limiting the lifespan of appropriations, it will also enforce a cash-based rather than an obligation-based budget. Obligations are intentions, not expenditures. Hence, a cash-based budget will more accurately reflect the annual development plan of the government.

A reform that will be institutionalized by the Budget Reform Bill is the comprehensive release of funds to line agencies with the passage of the GAA (previously called WYSIWYG – What You See Is What You Get – and later on, GAARD – General Appropriations Act as Release Document). Early procurement activities short of award, meaning pre-procurement conference until post-qualification, will also be authorized to speed up project implementation for line agencies.

As for technology, an integrated financial management information system (IFMIS) will be adopted by the bureaucracy. It will serve as a single portal for all financial transactions of the government which will provide real-time information on the budget and the country’s finances.

Beyond efficiency measures, the Budget Reform Bill will also ensure that future national budgets will be fully compliant with the laws governing public finance, especially the landmark Supreme Court decisions on the Disbursement Acceleration Program (DAP) and the Priority Development Assistance Fund (PDAF).

In particular, “savings” has been defined as portions or balances of any released appropriations which have not been obligated because the government program, project or activity has already been completed, discontinued, or abandoned. “Savings” may also be incurred as a result of more efficient operations that result to lesser costs. However, “savings” cannot be declared if it is due to the fault or negligence of the agency.

At the Senate, SB 1450 was filed by Sen. Loren Legarda, the Chairman of the Senate Committee on Finance, on May 11, 2017. A committee hearing was also conducted under the Committee on Finance last August 7, 2017. Looking ahead, a technical working group (TWG) meeting is tentatively set on September 25, 2017 to iron out the provisions of SB 1450.

For more information on the Department of Budget and Management, visit: www.dbm.gov.ph.