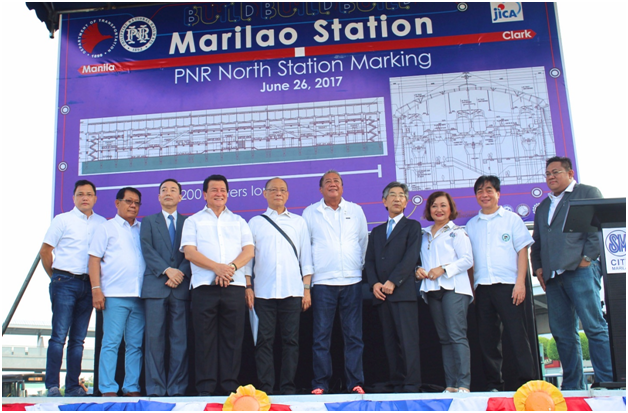 The Budget Chief gave a short message during the program at Valenzuela City.

As a conclusion, the Secretary expressed that “at the core of the government’spush for new and modern infrastructure facilities is thehope that we can give the Filipino people a higher qualityof life”.

DOTr Secretary Art Tugade announced that the PNR will be completed by last quarter of 2020, earlier than what had been previously agreed between DOTr and JICA.