“The shift to cash-based budgeting will speed up the implementation and completion of priority projects of the government,” said Budget and Management Secretary Benjamin E. Diokno. “In the past, agencies only had to obligate their funds or enter into contracts within the year for their budget to be considered spent,” he added. “This will no longer suffice under a cash-based regime. We will impose fiscal discipline in the 2019 Budget as agencies will now be required to deliver goods and services in the fiscal year, and not just make promises to pay,” said the Budget Secretary.

The transition to an annual cash-based system is part of the DBM’s Budget Reform Program, which is envisioned to accelerate spending for development priorities like public infrastructure and human capital development. Initially, the lifespan of appropriations was reduced from two years to one year in the 2017 General Appropriations Act (GAA) via Presidential Veto. This was carried over to the General Provisions of the 2018 Budget, although still following an obligation-based system. “The annual cash-based budget for 2019 is the logical progression of the reform measures we have instituted in the last two years, and we will strictly implement it,” said Secretary Diokno.

The 2019 President’s Budget will be submitted to Congress on July 23, 2018, the day President Duterte delivers his third State of the Nation Address (SONA). 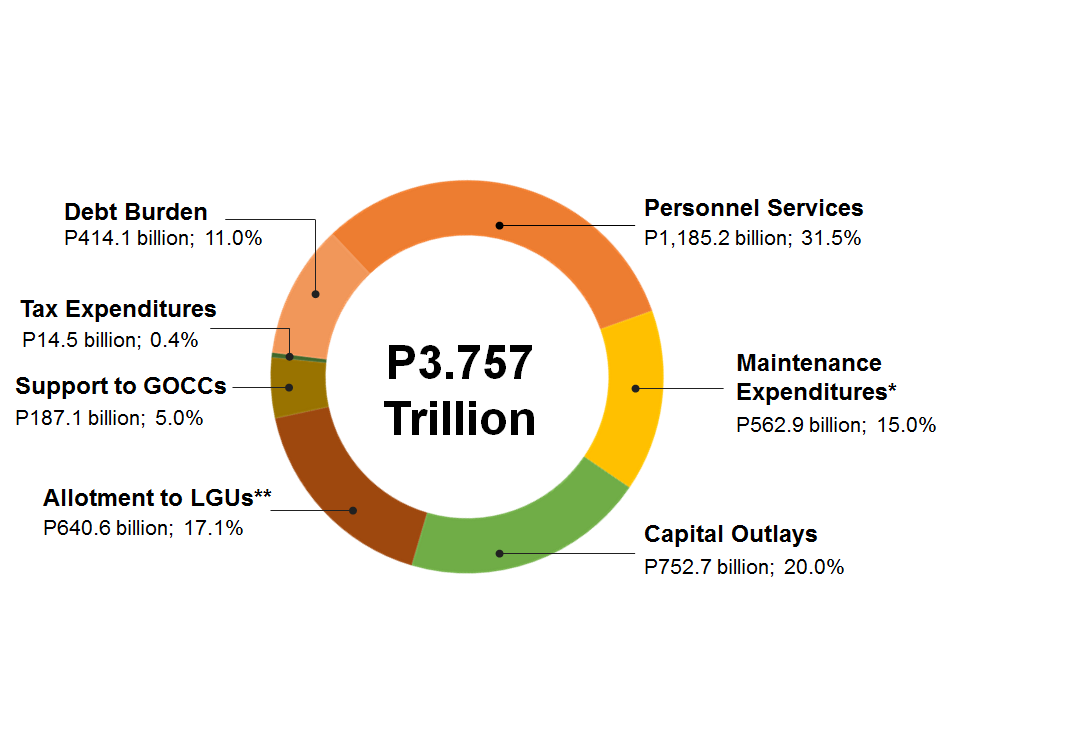